The Giver Movie Gets A New Music Trailer 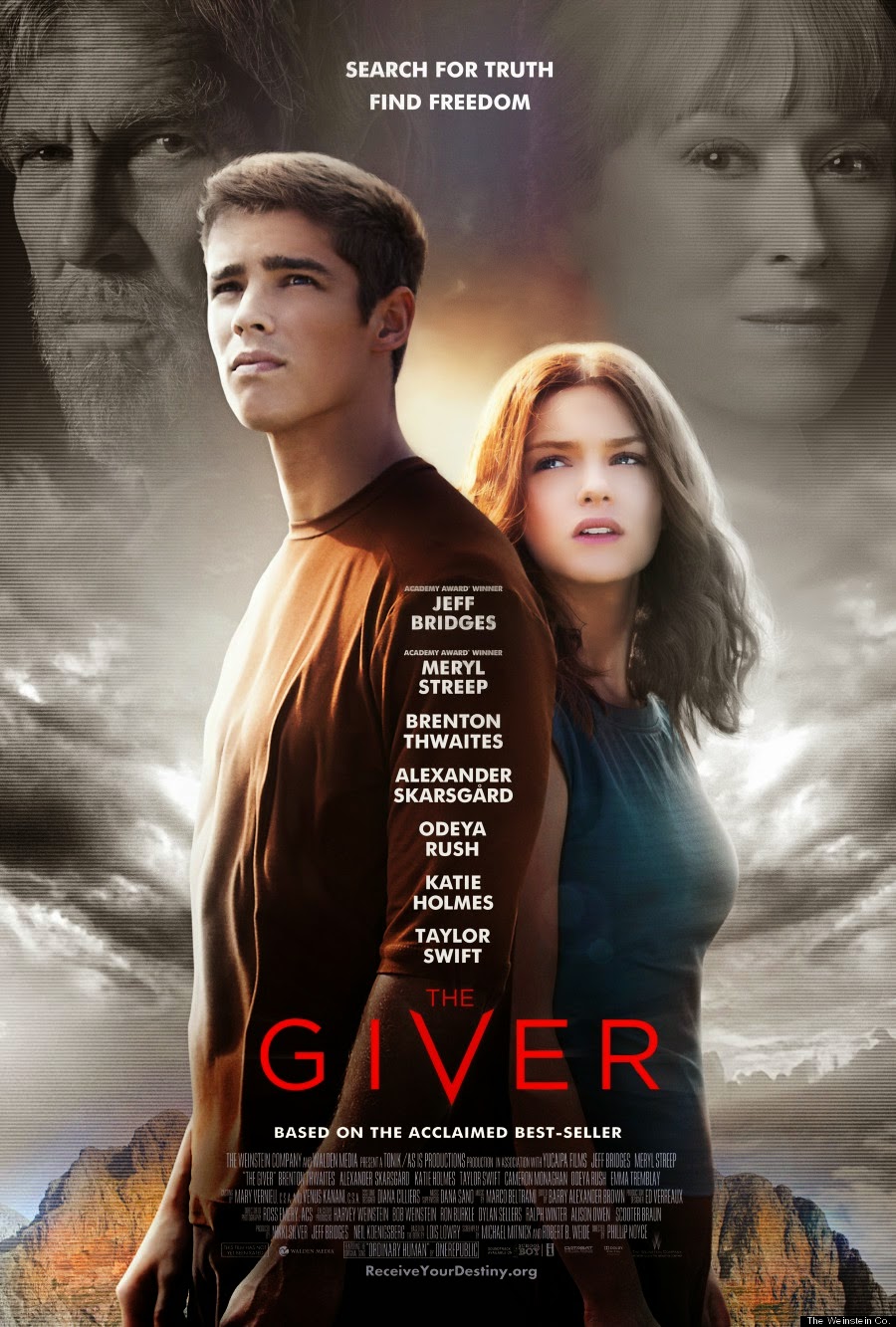 On August 15th, Lois Lowry's beloved book classic The Giver, will be hitting the big screens. Earlier this week a new music trailer featuring One Republic's 'Ordinary Human', along with new movie footage was shared. Now you can check it out here:


About the Movie
THE GIVER is based on Lois Lowry’s beloved young adult novel of the same name, which was the winner the 1994 Newbery Medal and has sold over 10 million copies worldwide.  You can read her new foreword for THE GIVER, and learn how she looks back on her groundbreaking novel and its influence 20 years later: more here.

SYNOPSIS
The haunting story of THE GIVER centers on Jonas (Brenton Thwaites), a young man who lives in a seemingly ideal, if colorless, world of conformity and contentment. Yet as he begins to spend time with The Giver (Jeff Bridges), who is the sole keeper of all the community’s memories, Jonas quickly begins to discover the dark and deadly truths of his community’s secret past. With this newfound power of knowledge, he realizes that the stakes are higher than imagined – a matter of life and death for himself and those he loves most. At extreme odds, Jonas knows that he must escape their world to protect them all – a challenge that no one has ever succeeded at before. THE GIVER is based on Lois Lowry’s beloved young adult novel of the same name, which was the winner the 1994 Newbery Medal and has sold over 10 million copies worldwide.

Posted by Mundie Moms at 7:19 AM Labels: Movie, The Giver, The Giver Movie