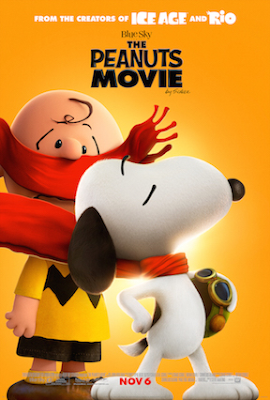 Just in time for THE PEANUTS MOVIE's big-screen debut on November 6th, Blue Sky Studios and 20th Century Fox have just released a celebration of 65 years of Charlie Brown, Snoopy, Friends, Underdogs, Dreamers, and the world of Charles Schulz’s Peanuts. Check out the must see video below: