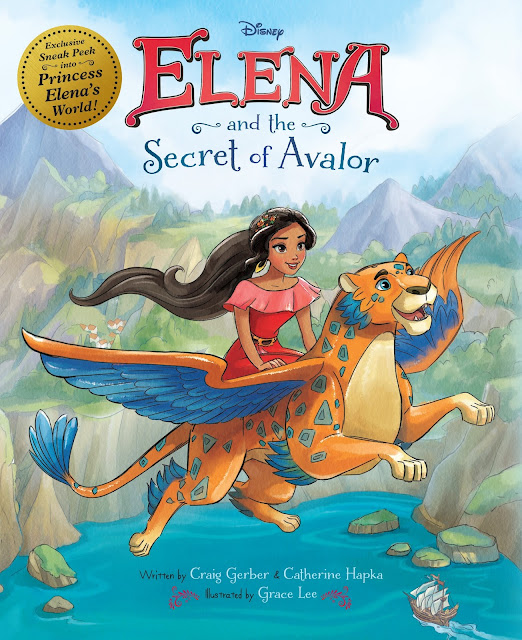 ELENA AND THE SECRET OF AVALOR
By Craig Gerber and Catharine Hapka
Illustrated by: Grace Lee
Published by: Disney Press
Released on: October 18, 2016
Ages: 6-8
Purchase from: Disney | Amazon | B&N
Add it to Goodreads
Rating: 4 Owlets - We Enjoyed It
A copy of this book was provided by the publisher in exchange for my honest review

Princess Elena from the kingdom of Avalor has been magically trapped inside an enchanted amulet, waiting for another princess to set her free. Come along on this magical adventure and meet Disney's newest crown princess, Elena of Avalor!

An exciting new story fans of Sofia the First will love. Princess Elena has waited a long time to protect and serve those she loves. With the help of Sofia, she's able to do just that. When Sofia discovers Elena's story in the secret library, she knows she has to give Elena her happy ending. Little does she realize that she, and her amulet are tied to Elena's story.

Magic, adventure, and friendship await readers on this new adventure in Avalor. Sofia's fans will go along as she discovers her new quest, and helps free Elena. This book is a great introduction to Elena, as well as a fun story about Sofia, and Elena. We loved how this story brought Sofia and Elena together, and how this story introduces fans to a whole new series with Elena.

The end of this book features an introduction to Elena, her family, kingdom, as well as her friends. I can see why Disney Jr. have fallen in love with Elena so quickly. This is a fanatic new story. We'd recommend picking it up!

About Elena of Avalor 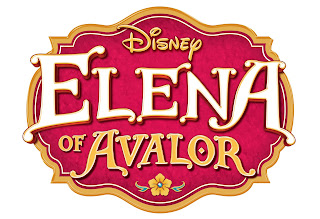 The fable, set in an unspecified time period, incorporates influences from diverse Latin and Hispanic cultures. It introduces Elena as a brave and adventurous teenager who saves her kingdom from an evil sorceress and must now learn to rule as crown princess until she is old enough to be queen. Elena's journey will lead her to understand that her new role requires thoughtfulness, resilience and compassion, the traits of all truly great leaders. 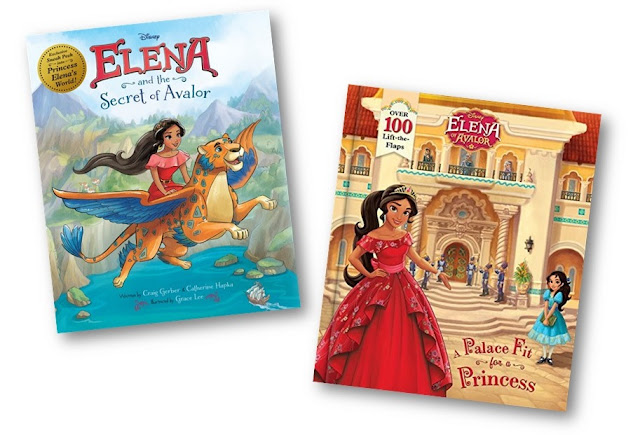 Thank you to Disney Publishing, I've got an awesome Elena of Avalor prize pack to giveaway to one lucky winner!

To enter, please fill out the form below: