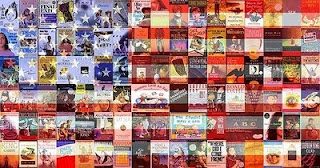 Despite the popularity of Charlie and the Chocolate Factory, James and the Giant Peach, Matilda and The BFG, Roald Dahl has not escaped being found on numerous banned books lists. Two of his books have been found on banned books lists multiple times. 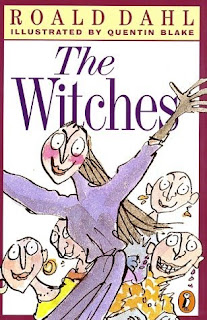 The Witches appears on the American Library Association list of the 100 Most Frequently Challenged Books of 1990–1999. Ranked #22 on the list due to its apparent objectionable content including witchcraft, stereotypes for women and devaluing the life of a child. 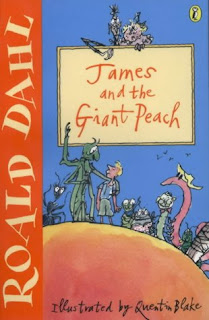 James And The Giant Peach has also found itself on numerous lists.

Josh Hanagarne summed it up nicely with this comment:

I must have read this book 50 times in elementary school, which was exactly what the banners wanted to avoid. Cited for racism, violence, mystical elements, encouraging bad behavior, revolting language (the Centipede’s song is a true masterpiece of the kind of gross wordplay that kids love).


Again these bannings leave me scratching my head. Although neither of these books are favorites of mine I see nothing warranting a book banning.

Instead of trying to ban them here is something worthwhile to do with Roald Dahl's books. Encourage children to read them. September is Roald Dahl month. The Roald Dahl Reading Dahlathon runs from September to December. By reading 3 Roald Dahl books kids ages 7-13 have the chance to win prizes.
Posted by Kathy Habel at 8:00 AM