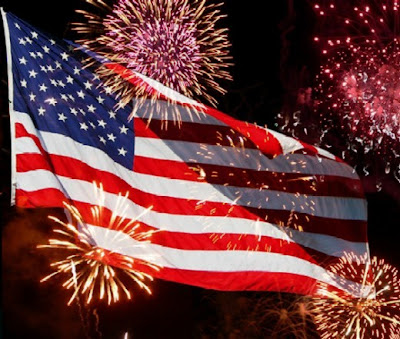 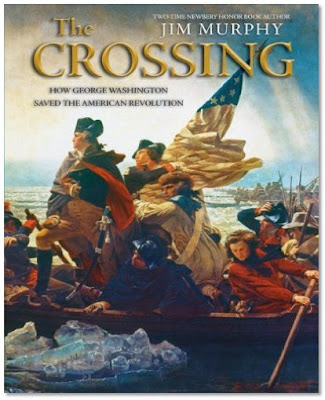 It is 1776, and George Washington and his army of rebellious American colonists are emboldened by its stunning victories over the British at Lexington and Concord. But now, the Americans face the threat of a brutal British retaliation.

George Washington, who has little experience with a threat of this magnitude, is unanimously chosen as commander in chief in hopes he can unite the colonies. Britain's army is massive and well trained. America's is small and unruly. As the British begin their invasion of New York City and its environs, George Washington isn't the only one who is overcome with doubts that he can succeed against such overwhelming odds.

In this breathtaking account of a pivotal time in the American Revolution, two-time Newbery Honor Book author Jim Murphy shows George Washington's transformation from a gentleman farmer with little military experience to a brilliant general, as he delivers the country from the blackest of times--into the brightest of futures.

I am a huge fan of history and I really enjoyed Jim Murphy's easy to read, reader friendly book. Packed with a variety of history depicting George Washington's successes and failures during his rein as one of our greatest leaders during the American Revolution.
Though I've read these historical accounts numerous times, I really admire the way Jim Murphy showed General Washington's choices he made during the various wars that plagued our country after our Independence Day on July 4th, 1776. I liked being able to see and understand why Washington made the choices he did and seeing how they impacted each fight. It's still amazing to me how George Washington and his often times run down armies stood bravely at the fore fronts of opposition and won.
The Crossing is a fabulous book for any fan of history. It's a book that focuses on a few different aspects of the war, but gives great insights into George Washington's strategy. I think this is a fantastic book for not only teachers, but to have at home.
Posted by Mundie Kids at 7:34 AM Labels: 5 stars, Book Review, Jim Murphy, Scholastic, The Crossing: How George Washington Saved The American Revolution