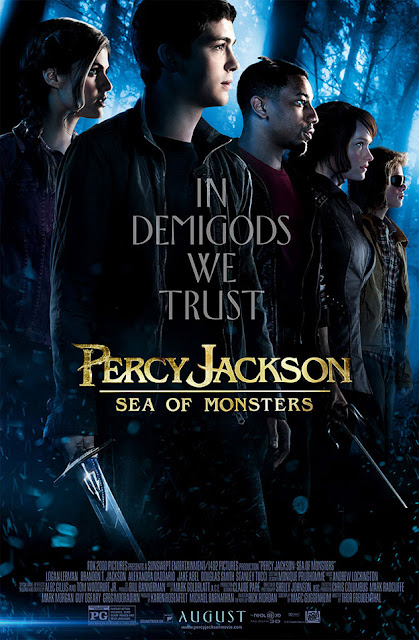 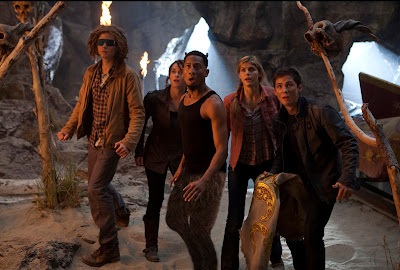 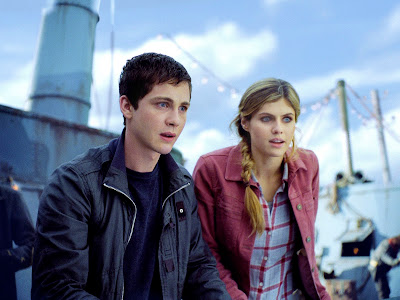 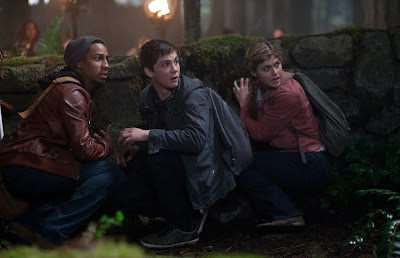 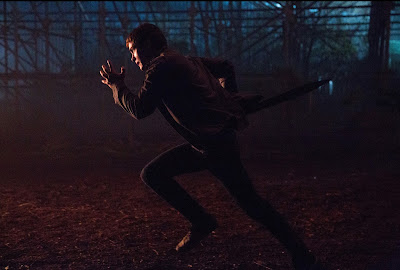 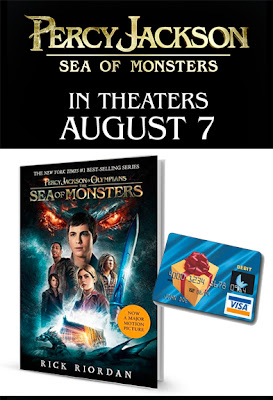 18 comments:
Email ThisBlogThis!Share to TwitterShare to FacebookShare to Pinterest
Newer Posts Older Posts Home
Subscribe to: Posts (Atom)
I would be most content if my children grew up to be the kind of people who think decorating consists mostly of building enough bookshelves. ~ Anna Quindlen
Good children's literature appeals not only to
the child in the adult, but to the adult in the child.
~ Anonymous ~