Hello & welcome to today's WISH You Weren't blog tour stop. I'm so thrilled to have debut author, Sherrie Petersen on the blog today to talk about her debut middle grade book, which was released last week. First, here's a little bit about the book. 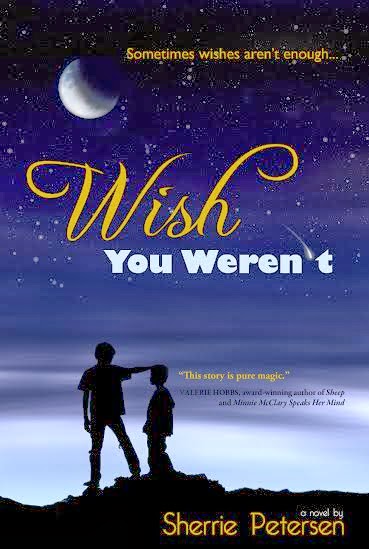 Marten doesn't believe in the power of wishes. None of his have ever come true. His parents ignore him, his little brother is a pain and his family is talking about moving to Texas. Not cool. So when he makes an impulsive wish during a meteor shower, he doesn't expect it to make any difference. Until his annoying brother disappears.With the present uncertain and his brother’s future in limbo, Marten finds himself stuck in his past. And if he runs out of time, even wishes might not be enough to save the ones he loves.

Wishing on a Star – Or are you? by Sherrie Petersen

What kid hasn’t made a wish on a star, hoping that somehow the wish will come true? Greek astronomer Ptolemy was one of the first people to write about the magic of wishing on stars. But most of the time when people wish on “stars,” they’re wishing on other things found in the sky. 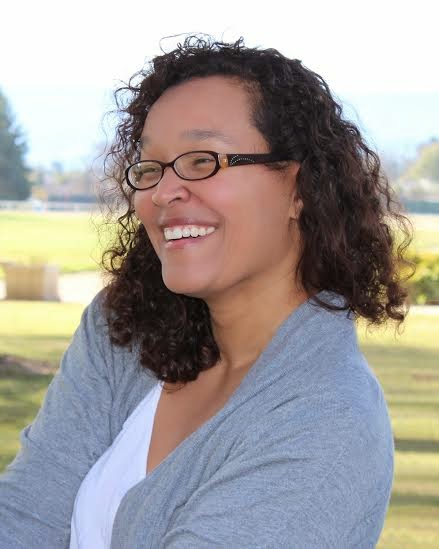 Sherrie Petersen still believes in magic and she loves to write (and read!) stories that take her on fantastic adventures. In addition to writing middle grade novels, Sherrie moonlights as a graphic designer, substitute teacher, freelance writer, school newspaper advisor, yearbook advisor and mother of two children. She spends her free time watching movies, driving kids around and baking cookies. Or eating them. WISH YOU WEREN’T is her debut novel.


Praise for WISH YOU WEREN’T:
“If you’re looking for the same old formula middle grade fantasy, this isn’t it. Wish You Weren’t is magically real. You wouldn’t be surprised if you met Marten in “real” life, but what he encounters in this story is pure magic.” ~VALERIE HOBBS, award-winning author of Wolf, Sheep and Minnie McClary Speaks Her Mind


“Wish You Weren’t is a sweet story about the blessings of family contained within the rip-roaring roller coaster of time travel. It is a page turner that kids are going to love!” ~KATIE D. ANDERSON, bestselling author of Kiss & Makeup


“I love all the science details mixed with fantasy in Wish You Weren’t — just the kinds of flights-of-science-fancy I wish I had as child!” ~SUSAN KAYE QUINN, bestselling author of the Mindjack Trilogy, Faery Swap and Third Daughter


“Fun and accessible, rich with realism and heart, this magical adventure reminds us of the things truly worth wishing for.” ~CASEY McCORMICK, literary agent intern and blogger at Literary Rambles