Happy Marvelous Middle Grade Monday!
Today I'm so thrilled to be apart of Little Brown's feature for Lemony Snicket's FILE UNDER: 13 SUSPICIOUS INCIDENTS.
Here's a little bit about the book. 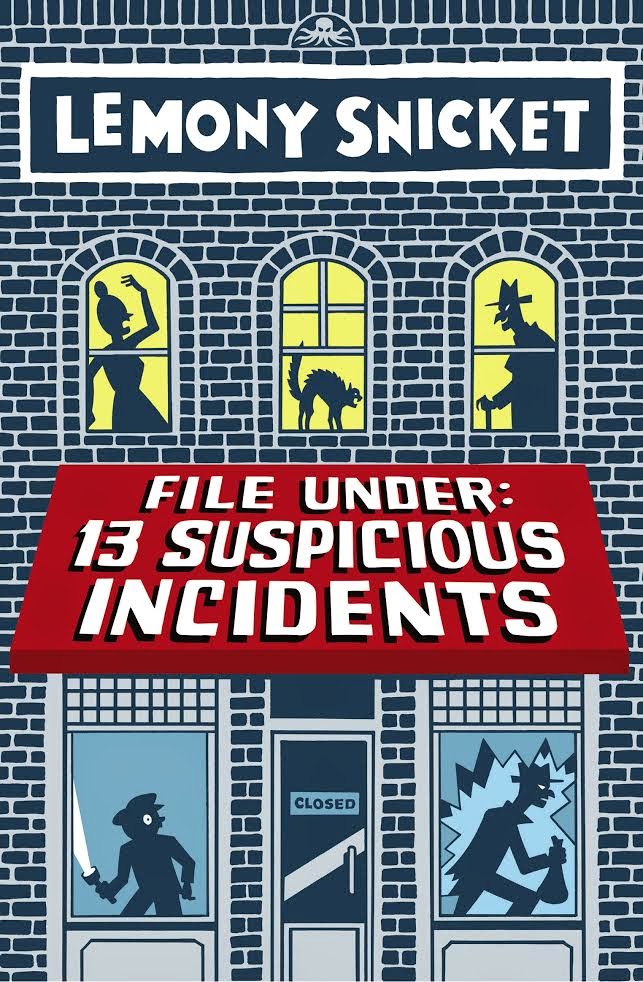 Crack the case with Lemony Snicket in File Under: 13 Suspicious Incidents. Set in the same mysterious world as All The Wrong Questions series, the young apprentice investigates thirteen suspicious incidents occurring around town.

In the thirteen top-secret cases, paintings have been falling off of walls, a loud and loyal dog has gone missing, a specter has been seen walking the pier at night—strange things are happening all over the town of Stain'd-By-The-Sea. Called upon the investigate, young Lemony Snicket collects clues, questions witnesses, and cracks every case. Join the investigation and tackle the mysteries alongside Snicket, then turn to the back of the book to see the solution revealed.

I am so thrilled to now show with you an excerpt from Holly Black's narration of "Midnight Demon" by Lemon Snicket. 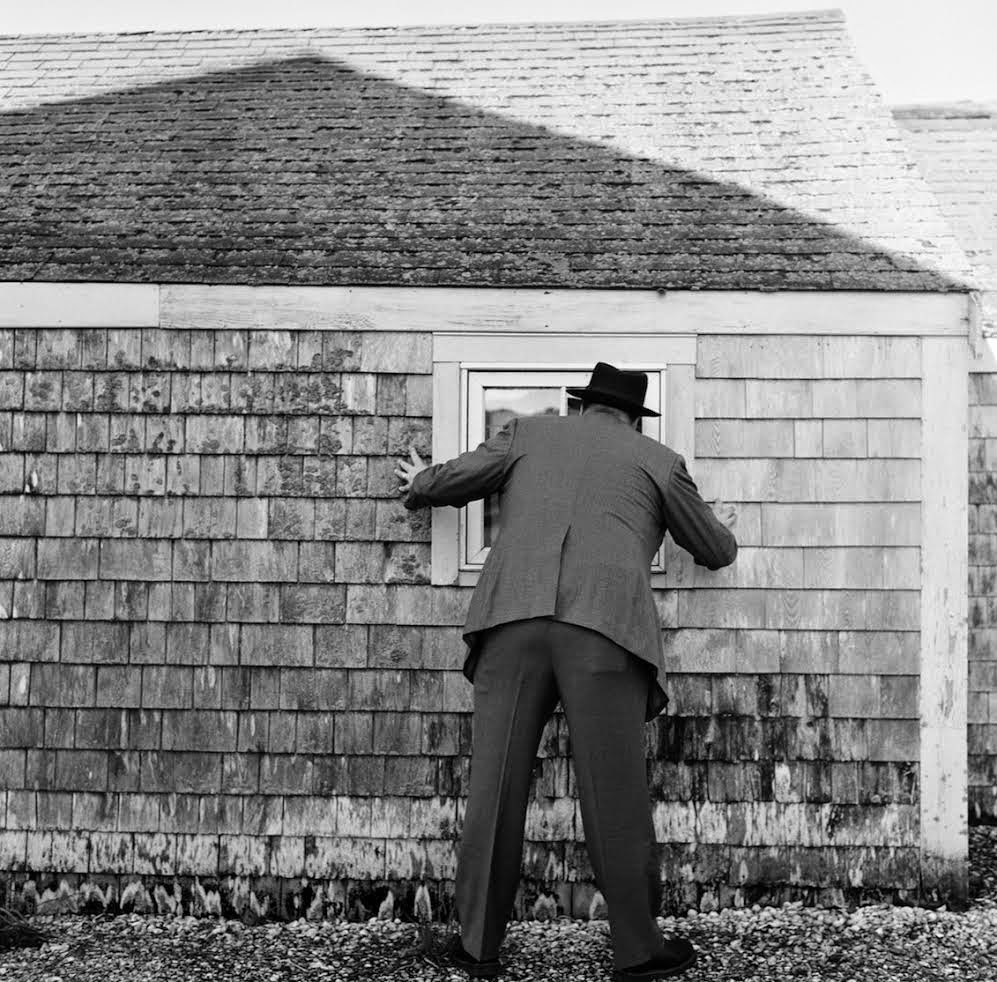 Found out more of the mysterious Lemony Snicket here.