MG fans, check out this exciting news from Random House Kids, which James Dashner and actor Dylan O'Brien, whom stars in The Maze Runner movie, recently shared with fans. It's the cover for the movie tie edition of the book!! 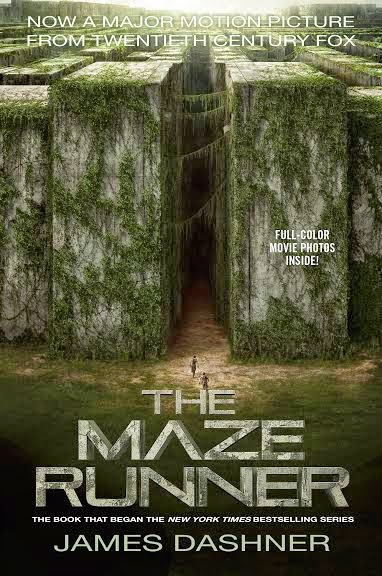 Fans are eagerly awaiting the film adaptation of the first book in James Dashner’s action-packed series, hailed as “[A] mysterious survival saga that passionate fans describe as a fusion of Lord of the Flies, The Hunger Games, and Lost” by Entertainment Weekly.com. With 4 million copies of the series sold, James Dashner continues to grow his Dashner Army fan base every day, and both fans and newcomers to the books will be thrilled to see these movie-tie in editions (which they can read before they see the film.)

THE MAZE RUNNER movie tie-in edition (pictured above) of the New York Times bestseller The Maze Runner features an eight-page full-color insert with photos from the film and an exclusive fan sticker. 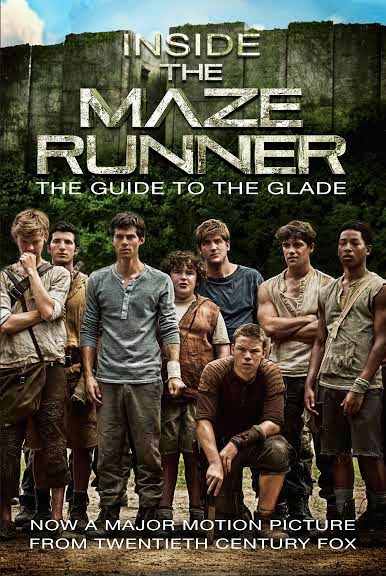 In INSIDE THE MAZE RUNNER: THE GUIDE TO THE GLADE, readers can explore the Glade and uncover the secrets to the Maze in the ultimate Maze Runner movie companion book. This action-packed volume features more than 100 thrilling full-color photographs, up-close profiles of the Gladers, and details about the Glade, the Maze, and more! A must-have for fans of the Maze Runner series, who’ll want to learn all they can before The Maze Runner movie hits theaters on September, 19, 2014.

I can't wait for this movie tie edition to be out! This movie looks like it's going to be awesome!