It's the 10th Anniversary of Shannon Hale's Princess Academy. Earlier today on Mundie Moms I was thrilled to have Shannon on the blog to celebrate her newest release of The Forgotten Sisters, the third book in the Princess Academy series. Since this is a children's/middle grade series I love, I wanted to also feature my interview with Shannon here on Mundie Kids.

I have always been a huge fan of Shannon Hale's. I adore her children's, middle grade, and young adult books. Each of her books, no matter what age group it is written for, always has an important message for it's readers. Another thing I love is that Shannon's books are ones that both boys and girls  alike, can enjoy. In celebration of the 10th Anniversary of Princess Academy, and to celebrate this week's release of the third book in that series, The Forgotten Sisters, I am so thrilled to have one of my favorite authors on the blog today, SHANNON HALE!! 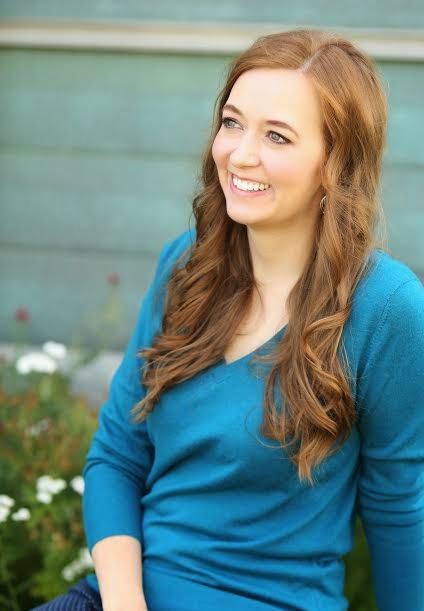 Hello Shannon! Welcome back to Mundie Moms. Congratulations on the 10 year anniversary of Princes Academy, and also, a huge congratulations to the release of The Forgotten Sister. To keep with your Princess Academy theme, I have a few Princessy questions for you.

* If you were a Princess for a day, what is one thing you'd want to do?
Sleep in.

* If you were Princess, what is one food you'd ban from your kingdom and what is one food you'd require your kitchen staff have on hand?
Oh I’m not so prescriptive! And I’m not a picky eater. Honestly I’ll eat about anything. Not a fan of raw onions or gristle, but that’s about it. But the idea of a kitchen staff is intriguing! Um...fondue. I love dipping food into other food and fondue just sounds so fancy. And it’s something I’d never make myself. Don’t you need a special pot or something?

* A Princess has to have a some kind of pet. I'd love to have a pet dragon, but I hear baby dragons can catch things on fire. What kind of pet would you have if you were a Princess?
My dream as a child was a pet lion. A pet lion who loved me and growled at anyone who was mean to me. And hopefully wouldn’t accidentally eat me.

* A Princess has to have some kind of transportation. Princess Jasmine from Disney's Aladdin has a flying carpet, which would be awesome. Princess Sofia from Sofia the first has a flying horse and carriage. What mode of transportation would Princess Shannon have?
Besides my minivan with the Wonder Woman symbol on the front hood? Let’s go with Wonder Woman’s invisible jet. I bet she has that thing pimped out.

* If one of your subjects was to write a book about Princess Shannon, what would the title of the book be?
I’m Not Sure What’s For Dinner: The Shannon Hale Story

* Who is one of your favorite fictional princesses? What is one thing you admire about them?
Well, you know, Wonder Woman is a princess. And I admire how she can kick booty. But only if the person really, really deserves it.

Thanks, Mundie Moms! I love you guys!

You're welcome! We love you too!


ABOUT THE BOOK / SERIES 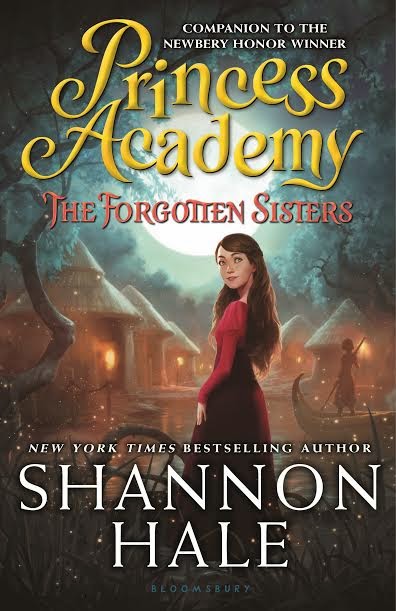 After a year at the king’s palace, Miri has learned all about being a proper princess. But the tables turn when the student must become the teacher!
Instead of returning to her beloved Mount Eskel, Miri is ordered to journey to a distant swamp and start a princess academy for three sisters, cousins of the royal family. Unfortunately, Astrid, Felissa, and Sus are more interested in hunting and fishing than becoming princesses.
As Miri spends more time with the sisters, she realizes the king and queen’s interest in them hides a long-buried secret. She must rely on her own strength and intelligence to unravel the mystery, protect the girls, complete her assignment, and finally make her way home. 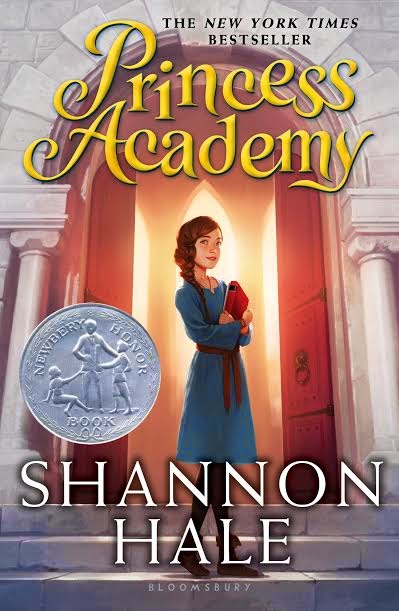 By: Shannon Hale
Published by: Bloomsbury Kids
Released on: April 17th, 2007; released with a new design on 2/2015
Series: Princess Academy #1
Purchase from: Amazon | Barnes&Noble
Miri lives on a mountain where, for generations, her ancestors have quarried stone and lived a simple life. Then word comes that the king's priests have divined her small village the home of the future princess. In a year's time, the prince himself will come and choose his bride from among the girls of the village. The king's ministers set up an academy on the mountain, and every teenage girl must attend and learn how to become a princess.
Miri soon finds herself confronted with a harsh academy mistress, bitter competition among the girls, and her own conflicting desires to be chosen and win the heart of her childhood best friend. But when bandits seek out the academy to kidnap the future princess, Miri must rally the girls together and use a power unique to the mountain dwellers to save herself and her classmates.

This is a fantastic story with a powerful message of believing in yourself, and following your heart. One of the things I enjoyed about this story was that it was rich in family relationships and friendships. This is not your normal fluffy, fairytale story. It's true the story is based on a fairytale, and has a magical quality and feel to it, but the Princess Academy is a story all it's own. One of the things I love about Shannon Hale's writing is how empowering it is. 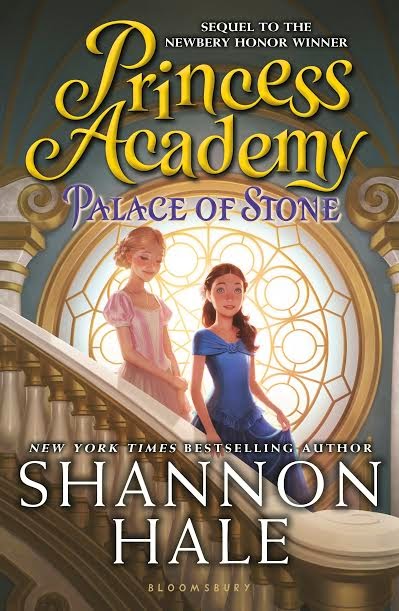 The Giveaway
Enter to win a Princess Academy trilogy set with the newest covers! *US residents only
a Rafflecopter giveaway