Hello and welcome to today COUNTDOWN ZERO blog tour, hosted by Walden Pond Books. Today I'm thrilled to have author, Chris Ryland on the blog to talk about his middle grade book. Take it away Chris! 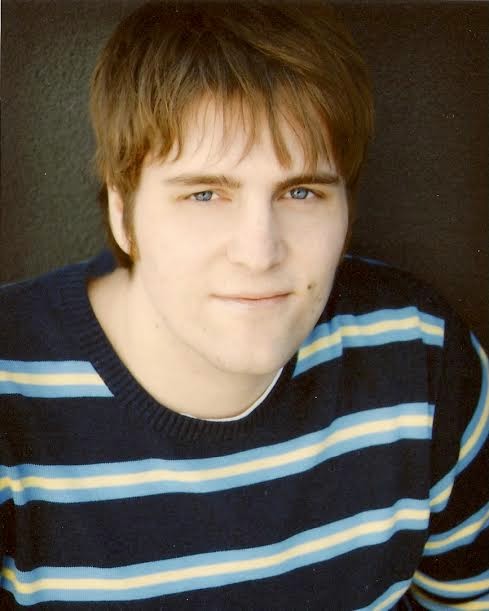 Hi, thanks so much for allowing me to take over your blog!
​When I became an author, I noticed I was not reading as much as I used to.  Which makes very little sense, since reading is now directly tied to my ability to pay my mortgage and buy food and whatnot.  And that’s why when I was asked to be a judge for a book award last year, I agreed without really thinking through the insane and impossible time commitment.  But, alas, it directed me to some awesome books I may never have read otherwise.  And so, here are my top 10 books of 2014 (that I’ve read so far – there’s always too many to keep up with):
1.     The True Tale of the Monster Billy Dean as Telt By Hisself by David Almond:  This book has everything: sugar-crystallized hair trees, rat-skin paper (yes, really), and bizarre ,disturbing father-son asphyxiation scenes.  (No, I’m not kidding.  And, yes, the book really is amazing.)
2.     Dory Fantasmagory by Abby Hanlon: Dory is one of the funniest, coolest, most spirited characters I’ve read about in awhile.  She makes me want to be a kid again so badly that I’ve actually re-enrolled in grade school.  I lied about my age, but I think if I shave I can probably still pass for a 3rd grader.  Nobody will ever know!
3.     Revolution by Deborah Wiles:  I was a history major in college, and this book probably taught me more about the 1960’s than I ever learned earning a college degree in history.  But, wait, wait, KIDS, don’t go!!!  Don’t let that scare you; it’s also a funny, compelling, thoroughly entertaining story that you’ll have a hard time putting down.
4.     I’ll Give You the Sun by Jandy Nelson:  The writing in this book about two twins (who are also young artists), is so alive and electric that it might cause your eyeballs to explode like squeezed grapes.  Read at your own risk.
5.     The Scar Boys by Len Vlahos:  Awesome voice.  It’s about a kid nobody would want to be, living out every kid’s teenage dream.  Even if you don’t like bands and music and such, you’ll probably like this book.
6.     The Impossible Knife of Memory by Laurie Halse Anderson: I’ll be honest, I didn’t actually read this book.  I just threw it on here for having such an awesome title.  (Now you get to sit there and decide if I’m kidding or not…)
7.     West of the Moon by Margi Preus: It was like reading a fantastic pseudo-fantasy novel.  Just read it, and you’ll know what I mean.  Also, the Goatman is what I aspire to become.
8.     Silver People: Voices of the Panama Canal by Margarita Engle:  I’m normally not a huge fan of novels in verse.  In fact, I’m still not.  Which just goes to show how awesome this book is that it overcame such a deeply biased hole in the first place.
9.     Swim That Rock by John Rocco and Jay Primiano: Have an interest in the art of quahogging?  I didn’t think I did either until I read this book.  The way they write about it makes me want to switch professions (seriously.)  In fact, the awesome characters that make up this book have pushed me to at least move to New England.  Patriots fans, you’ve been warned.
10.  Hope is a Ferris Wheel by Robin Herrera: As a kid raised in a trailer park myself, this book had me hooked from the start.  Then, it got even better.  Trailer Park Power Activate!
Anyway, that’s my list.  There were so many more, but I don’t want to take up more of your time which you could already be using to start reading these books!  Stay frosty.
ABOUT THE BOOK 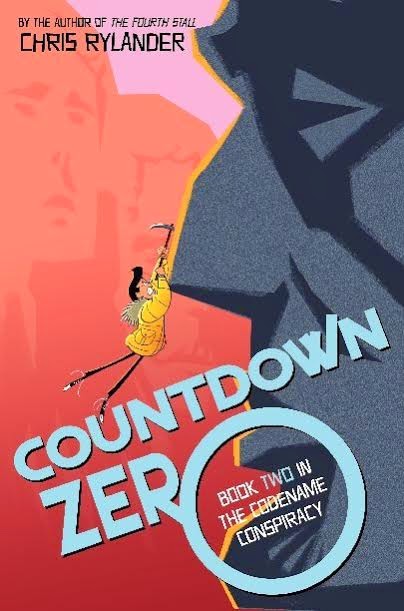 COUNTDOWN ZERO by Chris Rylander:
There are people in this world who live secret lives. There are people who fight the evil that lurks in the shadows so that the rest of us can live free from tyranny and fear. There are people—perhaps the person who is sitting across from you on the bus or waiting tables at your favorite restaurant—who put it all on the line for us, every day, whose names we’ll never know.
None of these people is Carson Fender.

At least, not since he was let go by the secret agency that enlisted his services to help foil a nefarious plot perpetrated by one of their former agents. Carson is back to hanging out with his friends, pulling pranks, and not having to lie to everyone about how he’s spending his days. And that’s for the best. Isn’t it?
Of course, this was all before a note showed up in his school lunch, informing him that Agent Nineteen has three days left to live, and that there might still be someone inside the Agency working against them. Carson has always been able to rely on his friends—but what happens when there’s no one left to trust?

Chris Rylander is the author of the Fourth Stall Saga and the Codename Conspiracy series.  A fan of brown shipping boxes turned on their sides, dance-offs to win a girl's heart, and rice, he lives in Chicago.  You can visit him online at www.chrisrylander.com.
Posted by Mundie Moms at 6:27 AM Labels: Author Guest Post, Blog Tour, Chris Ryland, Countdown Zero, Walden Pond Press