THE DOLDRUMS by Nicholas Gannon, Waiting To Read 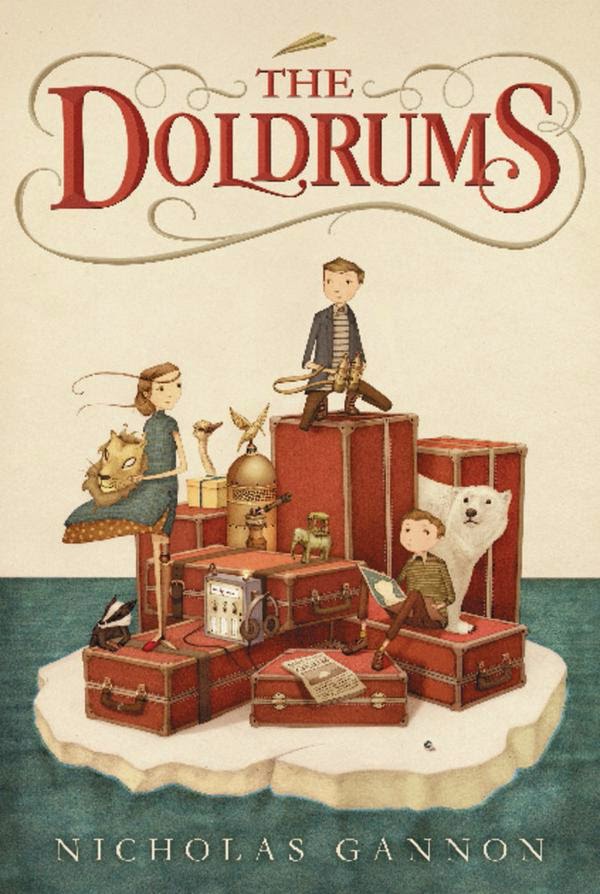 By: Nicholas Gannon
Published by: Greenwillow Books
To Be Released on: 9/29/15
Ages: 8-12 years old
Pre-Order from: Amazon | Barnes & Noble
Add it to Goodreads

Archer B. Helmsley has grown up in a house full of oddities and treasures collected by his grandparents, the famous explorers. He knows every nook and cranny. He knows them all too well. After all, ever since his grandparents went missing on an iceberg, his mother barely lets him leave the house.Archer B. Helmsley longs for adventure. Grand adventures, with parachutes and exotic sunsets and interesting characters. But how can he have an adventure when he can't leave his house?It helps that he has friends like Adélaïde L. Belmont, who must have had many adventures since she ended up with a wooden leg. (Perhaps a crocodile ate it. Perhaps not.) And Oliver Glub. Oliver will worry about all the details (so that Archer doesn't have to).And so Archer, Adélaïde, and Oliver make a plan. A plan to get out of the house, out of their town entirely. It's a good plan.Well, it's not bad, anyway.But nothing goes quite as they expect.

You guys, I am so excited about this book's upcoming release. I pre-ordered it today after seeing some tweets about it from one of the associates at Harper Collins, Heather D. Check out the beautiful artwork below: 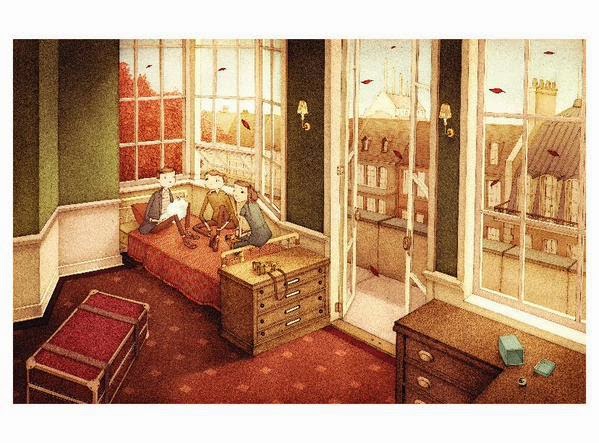 Not only is the artwork adorable, the story itself sounds like a fabulous one. I can not wait to read it this fall when it's out. *Goes back to staring at the artwork*. What kid lit books are you wanting to be released this year?