Hello and welcome to today's MG spotlight. I'm thrilled to feature PUBLIC SCHOOL SUPERHERO, written by James Patterson and Chris Tebbetts, and illustrated by Cory Thomas. Public School Superhero released this past Monday, March 16th, and is a book James Patterson fans will enjoy. Along with today's spotlight, I've got an exclusive sneak peak into the book, along with a giveaway. First, here's a little bit about the book. 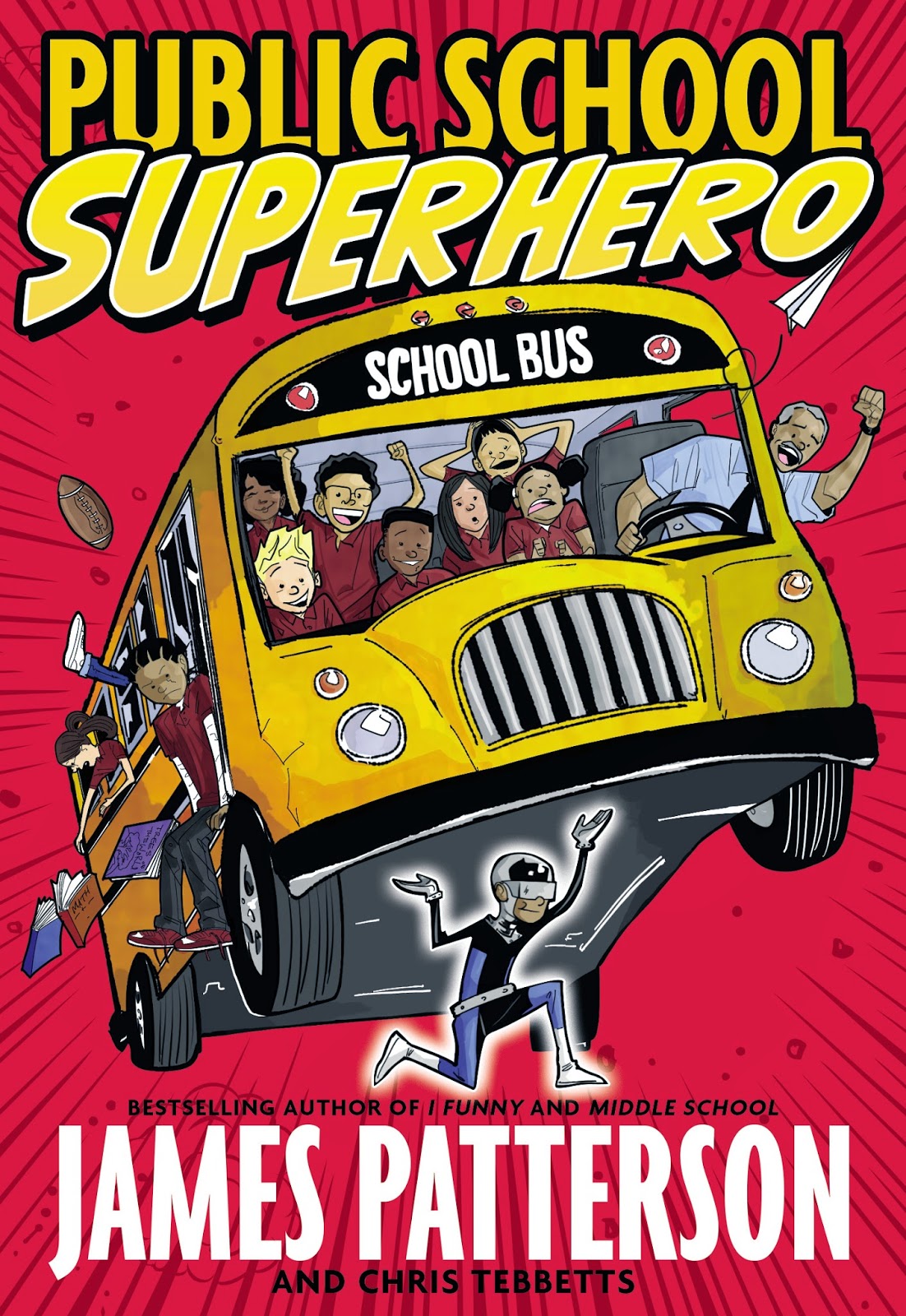 In this story about a good kid with a great imagination struggling in a less-than-ideal world, James Patterson brings his bestselling "Middle School"-style humor and sensibility to an urban setting.

Kenny Wright is a kid with a secret identity. In his mind, he's Stainlezz Steel, super-powered defender of the weak. In reality, he's a chess club devotee known as a "Grandma's Boy," a label that makes him an easy target for bullies. Kenny wants to bring a little more Steel to the real world, but the question is: can he recognize his own true strength before peer pressure forces him to make the worst choice of his life?

James Patterson's newest illustrated novel is a genuinely funny yet poignant look at middle school in a challenging urban setting, where a kid's life can depend on the everyday decisions he makes.

TAKE A LOOK INSIDE 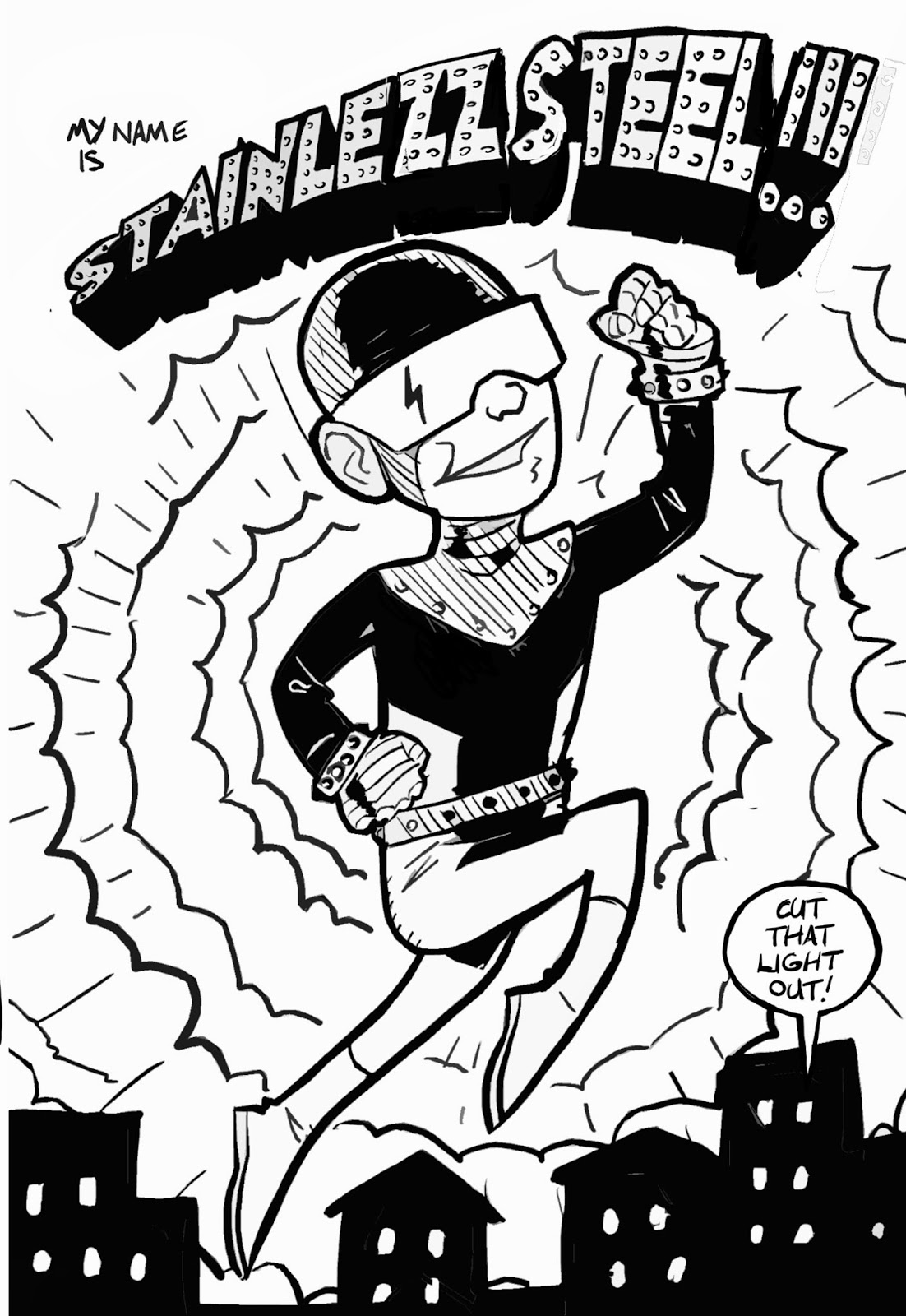 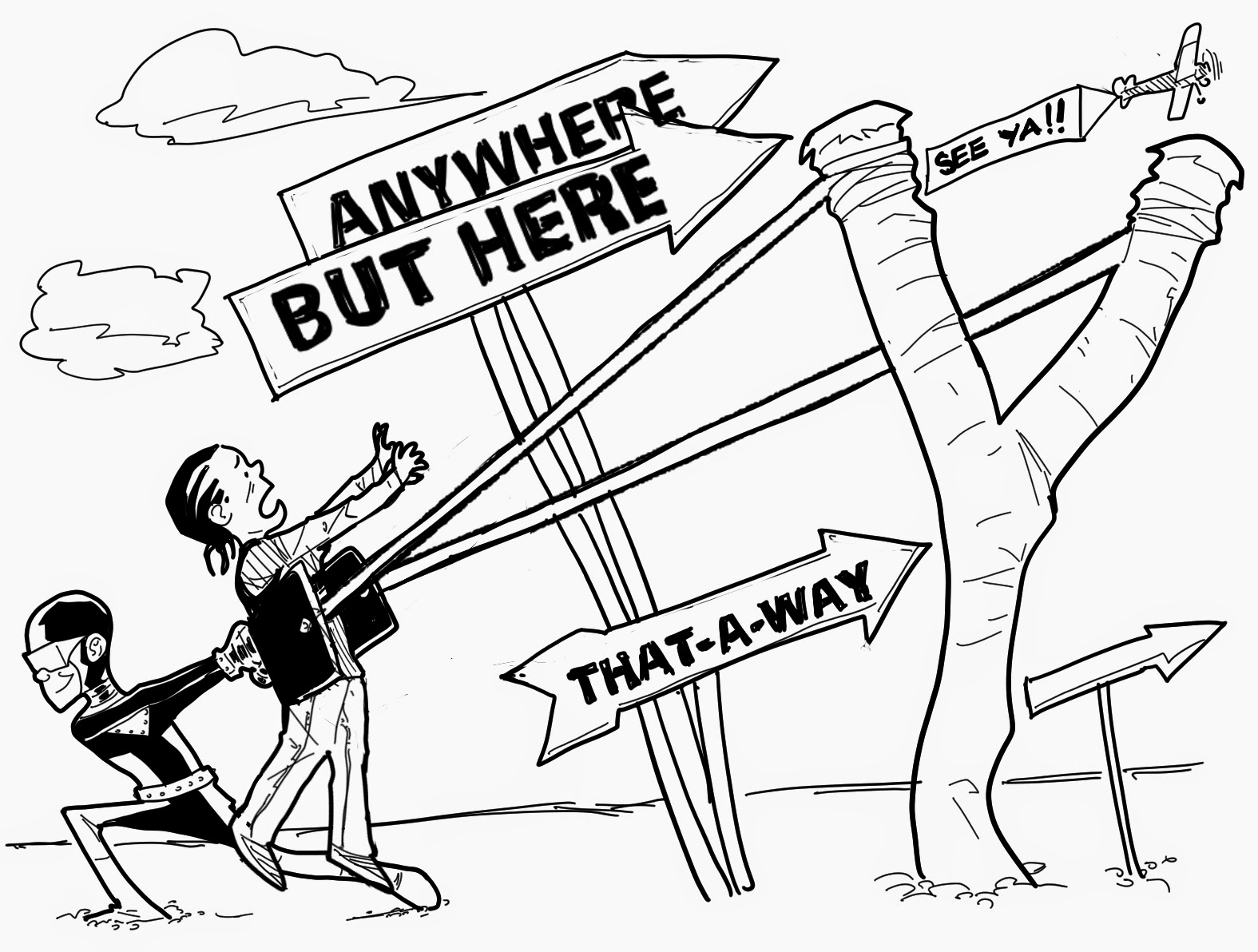 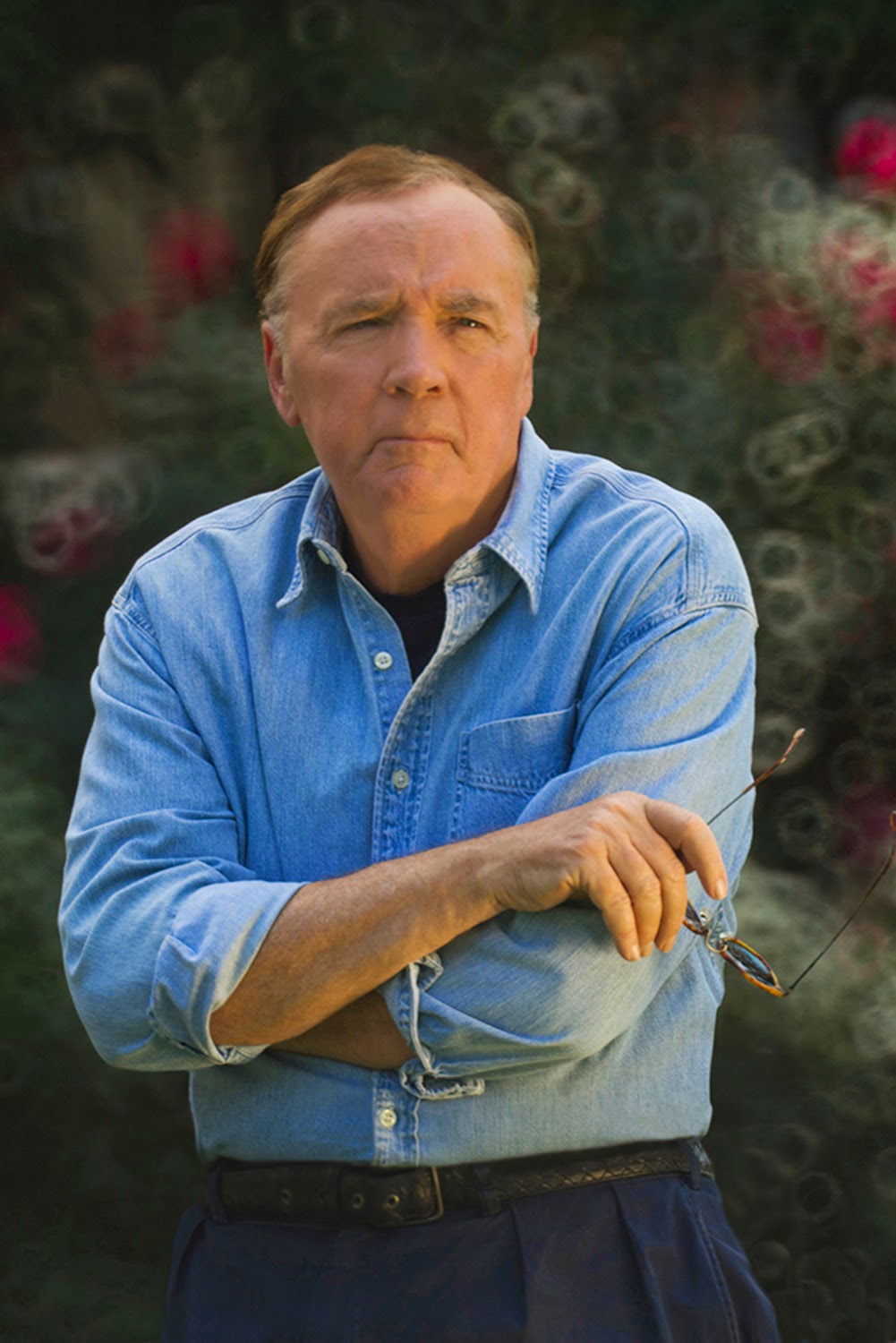 James Patterson was selected by readers across America as the Children's Choice Book Awards Author of the Year in 2010. He is the internationally bestselling author of the highly praised Middle School books, I Funny, Confessions of a Murder Suspect, and the Maximum Ride, Witch & Wizard, Daniel X, and Alex Cross series. His books have sold over 275 million copies worldwide, making him one of the bestselling authors of all time. 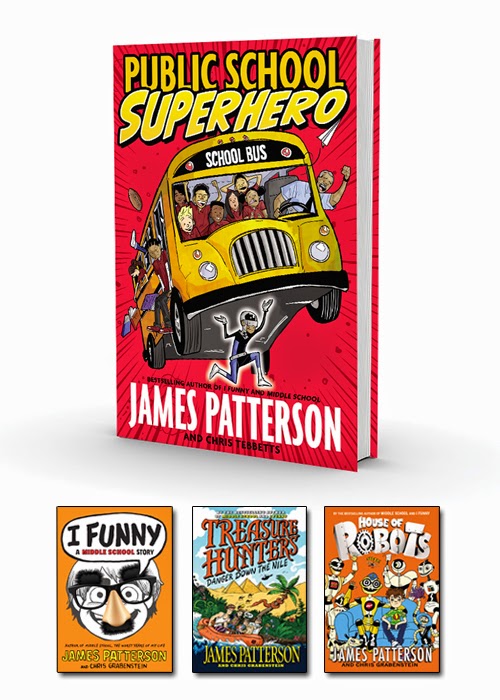 Prizing & samples courtesy of Little, Brown
Giveaway open to US addresses only

FIRST BOOK DONATION
In 2015, James Patterson will donate 100,000 copies of PUBLIC SCHOOL SUPERHERO to some of the most neglected and underfunded schools in America, and he will launch a major campaign to support school libraries. In 2014, in addition to giving a copy of one of his middle grade books to every sixth grader in the New York City and Chicago public school systems, Patterson gave $1,000,000 to independent bookstores with children’s sections.

When James Patterson meets with underprivileged kids at schools in some of the country’s poorest neighborhoods, they often ask him, “Why can’t we be heroes in any books?”  To answer that question and to bring more books into more kids’ lives, James Patterson is donating 100,000 copies of his new book for young readers, Public School Superhero, to some of the most under-resourced schools and youth programs in the country.  He was moved to make this donation after recognizing a large and underserved community of children who don’t see themselves portrayed in dynamic, entertaining stories often enough.

These same kids also inspired Public School Superhero, by James Patterson and Chris Tebbetts, with illustrations by Cory Thomas, a book about an African American sixth-grade chess devotee named Kenny Wright who lives in an inner city. It’s a story brimming with wit, action, and heart, one all kids are bound to find relatable and entertaining.

The books will be distributed through First Book, a nonprofit social enterprise that provides new books for kids in need. First Book is a nonprofit social enterprise that has distributed more than 125 million books and educational resources to programs and schools serving children from low-income families in the United States and Canada. By making new, high-quality books available on an ongoing basis, First Book is transforming the lives of children in need and elevating the quality of education. For more information visit firstbook.org or join the conversation on Facebook and Twitter.