The Maze Runner / The Scorch Trials by James Dashner, The Collector's Edition! 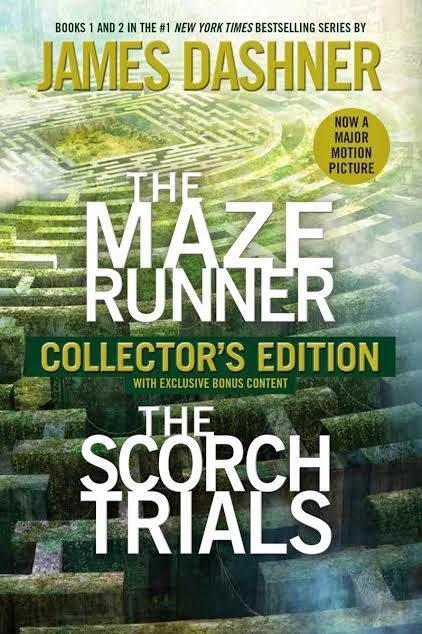 Here's what Random House had to say about the book's upcoming release: 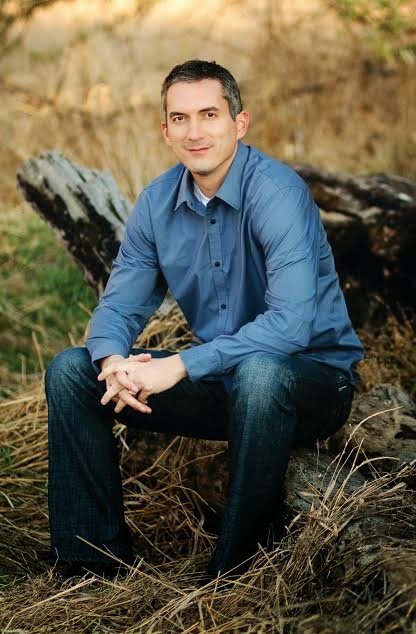 April 14th marks the publication date of THE MAZE RUNNER AND THE SCORCH TRIALS: THE COLLECTOR’S EDITION, by #1 New York Times bestselling author James Dashner. The collector’s edition is perfect for both Dashner fans, and new readers, and includes both novels, as well as exclusive content that has never before been in print. The volume includes “The Maze Runner Files”, which was originally published as an eBook short. Now accessible to all readers, “The Maze Runner Files” features top-secret information, overheard conversations, emails between WICKED employees, memos meant to be destroyed after reading, and a selection of the Gladers’ suppressed memories, all of which help fans unlock some of the mysteries behind the Maze, the Gladers, and the people who put them there. This edition also includes an exclusive fan sticker.

THE MAZE RUNNER AND THE SCORCH TRIALS: THE COLLECTOR’S EDITION will keep fans eager for the film adaptation of The Scorch Trials (coming September 18th) and will give them additional info to immerse themselves into the world of WICKED, the life of the Gladers, the scorch, and more.