MAGNUS CHASE and the GODS of ASGARD by Rick Riordan Spotlight & Giveaway! / #ReadRiordan

We're continuing our celebration of 10 years of Percy Jackson today with a spotlight of Rick Riordan's upcoming release, MAGNUS CHASE and the GODS of ASGARD! I'm thrilled to not only spotlight this must have book for fans of Percy Jackson, I'm also hosting a giveaway! First, more about this book. 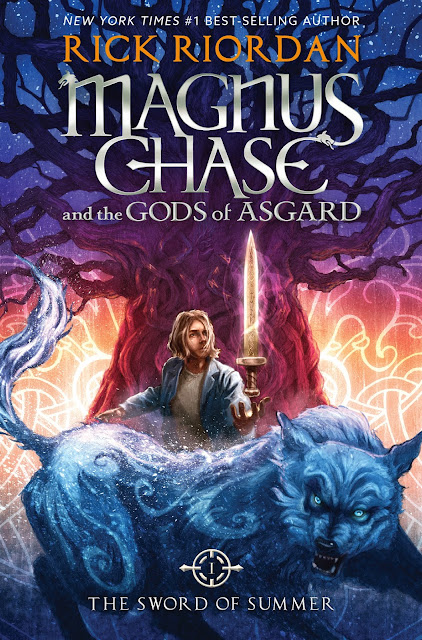 Magnus Chase has always been a troubled kid. Since his mother’s mysterious death, he’s lived alone on the streets of Boston, surviving by his wits, keeping one step ahead of the police and the truant officers. One day, he’s tracked down by an uncle he’s never met—a man his mother claimed was dangerous. His uncle tells him an impossible secret: Magnus is the son of a Norse god. The Viking myths are true. The gods of Asgard are preparing for war. Trolls, giants, and worse monsters are stirring for doomsday. To prevent Ragnarök, Magnus must search the Nine Worlds for a weapon that has been lost for thousands of years. When an attack by fire giants forces him to choose between his own safety and the lives of hundreds of innocents, Magnus makes a fatal decision. Sometimes, the only way to start a new life is to die.....


Check Out The Official Book Trailers 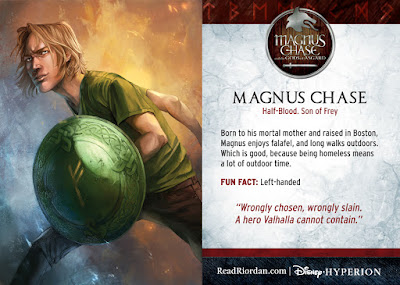 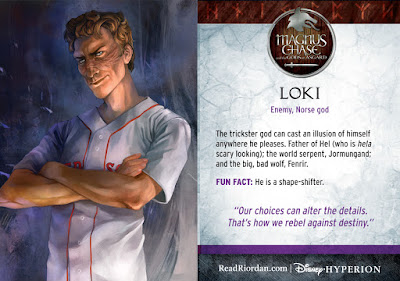 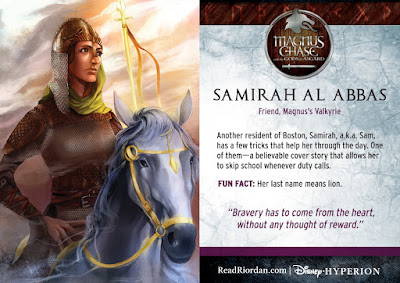 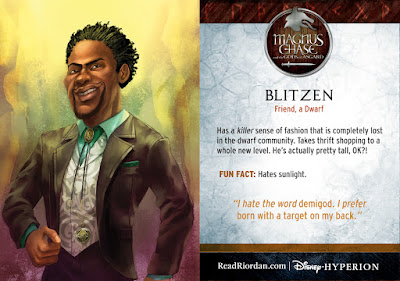 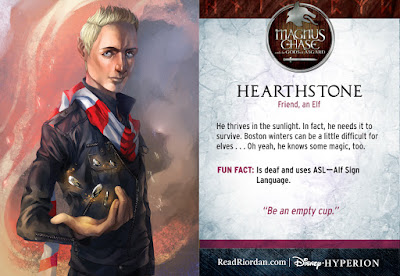 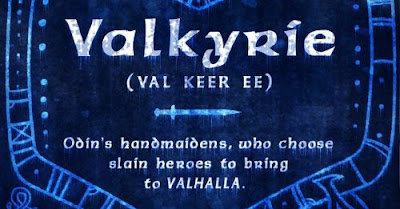 
THE GIVEAWAY
One will will receive a copy of MAGNUS CHASE AND THE GODS OF ASGARD! 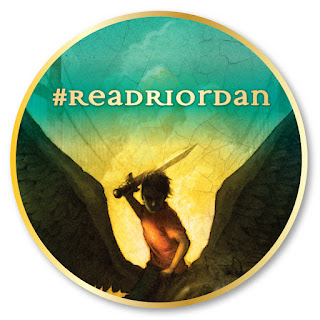 Posted by Mundie Kids at 6:39 AM Labels: #ReadRiordan, Disney Hyperion, GIVEAWAY, Magnus Chase and The Gods of Asgard, Percy Jackson, Rick Riordan, The Sword of Summer