Are You A Harry Potter Spotter? 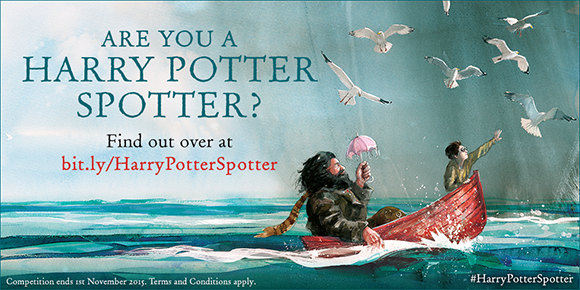 To celebrate the publication of Harry Potter and the Philosopher’s Stone Illustrated Edition by J.K. Rowling, illustrated by Jim Kay, we have launched a Harry Potter Spotter competition in association with children’s charity, Kids in Museums, The Telegraph and Warner Bros. Studio Tour London. 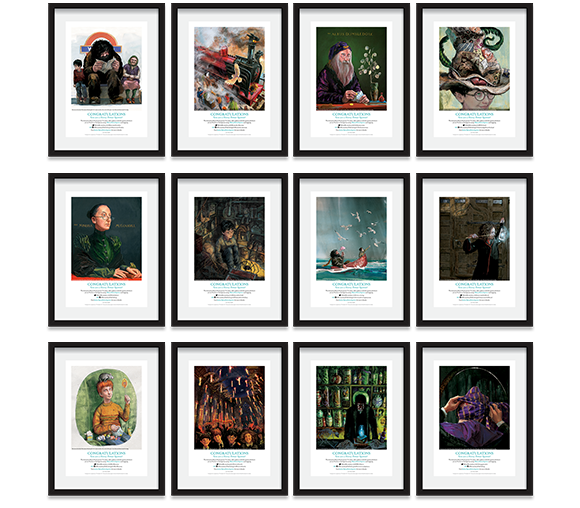 In other Harry Potter news, it’s less than two weeks until the Deluxe Illustrated Edition of Harry Potter and the Philosopher’s Stone is released. Pre-order now so you don’t miss out on our offer of 10% off (offer ends midnight on 4th November 2015). 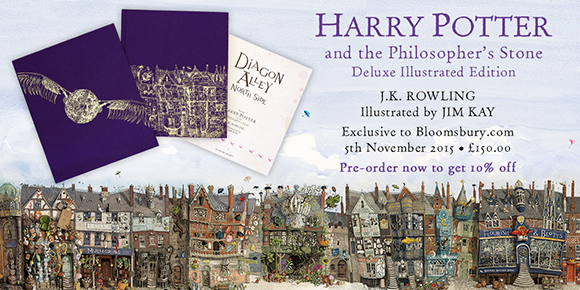