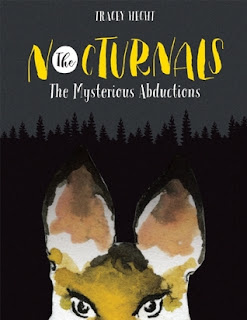 Hello and welcome to today's blog tour for The Nocturnals: The Mysterious Abductions by Tracey Hecht, hosted by Fabled Films Press. Today's post features a guest post from Tracey, and introduces readers to Tobin, one of her book's main characters. First, here's a little bit about The Nocturnals, which released earlier this week.

The Nocturnals features three unlikely friends: Dawn, a serious fox, Tobin, a sweet pangolin and Bismark, the loud mouthed, pint sized sugar glider. The stories all play out in their nighttime world with teamwork, friendship and humor in every adventure.In The Mysterious Abductions, the animals form a brigade of the night after a random encounter with a blood-thirsty snake, and just in time because something is threatening their night realm. Animals are disappearing without a trace. Together with the help of a wombat, a band of coyotes and many others, Dawn, Tobin and Bismark journey to the depths of the earth in a wacky, high stakes game that will determine all of their survival.

Praise From The Book

"The characters are delightful and the nighttime landscape is captivating. It was just as I expected—because the best stories always take place in the dark!—R.L. Stine, author of Goosebumps

Tobin is a sweet, bumbling pangolin with a big appetite and a bigger heart. His short-legged, anteater-like body is covered in a tough layer of scales that fit together like the petals of an artichoke. When scared, which happens rather often, he releases a defensive odor from the scent glands on his rear end. His unconditional love for Bismark and Dawn is always enough to override his fear of the unknown, and he is fiercely loyal to his friends and the mission of helping others.

Here are some interesting facts Tracey learned about real pangolins while researching Tobin:

*P angolins are the scaly anteaters of the night.  Their scales are keratin covered giving them the appearance of animals with smooth plated armor.  They look like live-action-artichokes, their 'finger-nail' like scales hinging with movement as they trundle through the night.
("Mammals." Animal Encyclopedia: 2,500 Animals with Photos, Maps, and More! Washington, D.C.: National Geographic, 2012. 47. Print.)

* Pangolins live primarily in deep burrows which they dig up to 10 feet below ground.  Some pangolin like to live in hollowed out trees.
(http://www.iucnredlist.org/ ; (http://animaldiversity.org/) 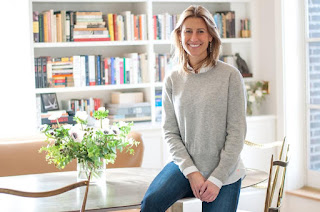 Tracey Hecht, founder of Fabled Films, is a writer and entrepreneur who has written, directed and produced for film. Tracey has launched several start-ups including DoughNet, an online company promoting savings and social responsibility for kids. Fabled Films brings together her passions and interests: writing, creativity, teamwork, and entrepreneurship. When she isn’t writing and managing a business, she can be found hiking, reading or spending time with her family. Tracey currently splits her time between New York City and Oquossoc, Maine with her husband, four children and three pets—none of which are a sugar glider. 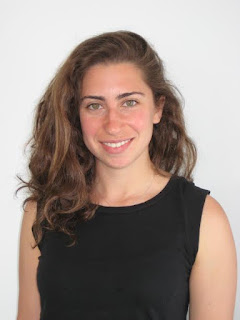 Kate Liebman is an artist who lives and works in New York City. She graduated from Yale University, contributes to the Brooklyn Rail, and has shown her work at multiple galleries. She grew up in Santa Monica,  California. This is her first children's book.