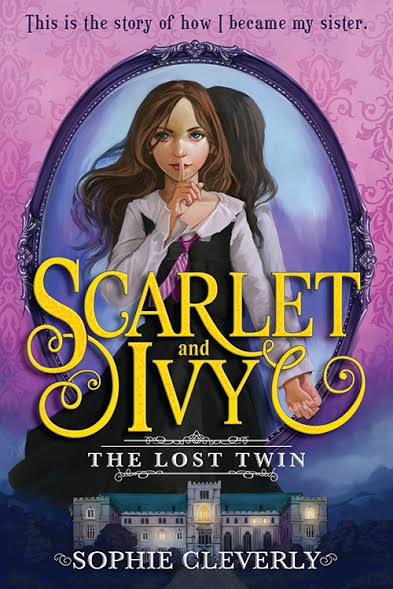 Hello and welcome to today's blog tour for SCARLET & IVY: The Lost Twin, by Sophie Cleverly. I'm so thrilled to not only share an excerpt from today's new release, I've also got a giveaway! First, here's a little bit about the book.


By: Sophie Cleverly
Published by: Sourcebooks  Jabberwocky
Released on: May 3rd, 2016 - TODAY
Series: The Lost Twin #1
Purchase from: Amazon | B&N | IndieBound | Apple
Add it to Goodreads

Ivy, I pray that it’s you reading this. And if you are, well, I suppose you’re the new me…

When shy Ivy’s troublemaking twin Scarlet vanishes from Rookwood boarding school, Ivy is invited to “take her place.”  But when Ivy arrives, she discovers the school’s true intention; she has to pretend to be Scarlet. She must think like Scarlet, act like Scarlet, become Scarlet.  What on earth happened to the real Scarlet, and why is the school trying to keep it a secret?

Luckily for Ivy, Scarlet isn’t about to disappear without a fight. She’s left pieces of her journal carefully hidden all over the school for Ivy to find. Ivy’s going to figure out what happened to Scarlet. She’s got to.

But the staff of Rookwood is always watching, and they’ll do anything to keep their secrets buried…

Enter to win 1 of 2 copies of Scarlet and Ivy: The Lost Twin, from Source Books! The giveaway ends on May 31st, and is open to residents of the US & Canada only. 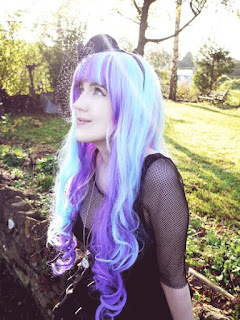 Sophie Cleverly began writing Scarlet and Ivy in her second year at university, where she studied Creative Writing. She knew she had to finish telling the story, and when she heard that the university offered an MA in Writing For Young People she realized it was the perfect opportunity. She lives in Wiltshire, England. This is her debut. Visit hapfairy.co.uk.