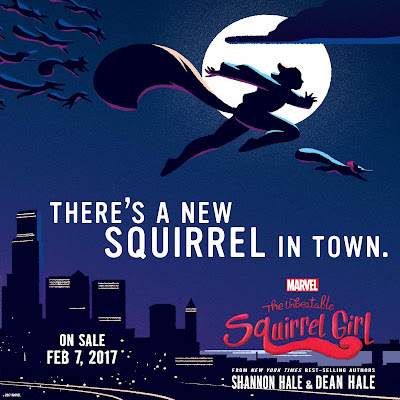 Out in stores TODAY! Shannon & Dean Hale's, THE UNBEATABLE SQUIRREL GIRL: Squirrel Meets World, the first book in their middle grade series, has been released. This is the first-ever novelization of Marvel Comics' cute, quirky and downright furry Super Heroine! We're so thrilled to team up with Marvel Press to celebrate! We're so excited to share this story with one lucky   reader. Thank you to Marvel Press, we have a copy of the book to giveaway. First, here is a little bit about the book: 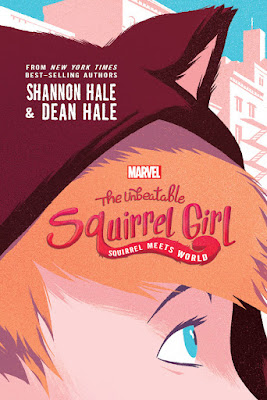 By: Shannon & Dean Hale
Published by: Marvel Press
Released on: February 7th, 2017 - TODAY!
Series: The Unbeatable Squirrel Girl
Purchase from: Amazon | B&N
Add it to Goodreads
Read an excerpt from the book

Fourteen-year-old Doreen Green moved from sunny California to the suburbs of New Jersey. She must start at a new school, make new friends, and continue to hide her fluffy tail. Yep, Doreen has the powers of… a squirrel!

After failing at several attempts to find her new BFF, Doreen feels lonely and trapped, like a caged animal. Then one day Doreen uses her extraordinary powers to stop a group of troublemakers from causing mischief in the neighborhood, and her whole life changes. Everyone at school is talking about it! Doreen contemplates becoming a full-fledged Super Hero. And thus, Squirrel Girl is born!

She saves cats from trees, keeps the sidewalks clean, and prevents vandalism. All is well until a real-life Super Villain steps out of the shadows and declares Squirrel Girl is archenemy. Can Doreen balance being a teenager and a Super Hero? Or will she go… NUTS? 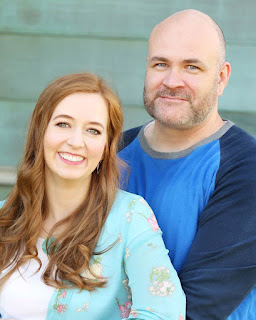 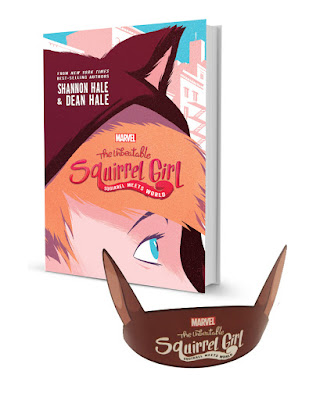 Thank you to Marvel Press, one lucky winner will receive a copy of everything pictured above:

One (1) winner receives:
Giveaway open to US addresses only.
Prizing and samples provided by Marvel Press.To enter, please fill out the form below.